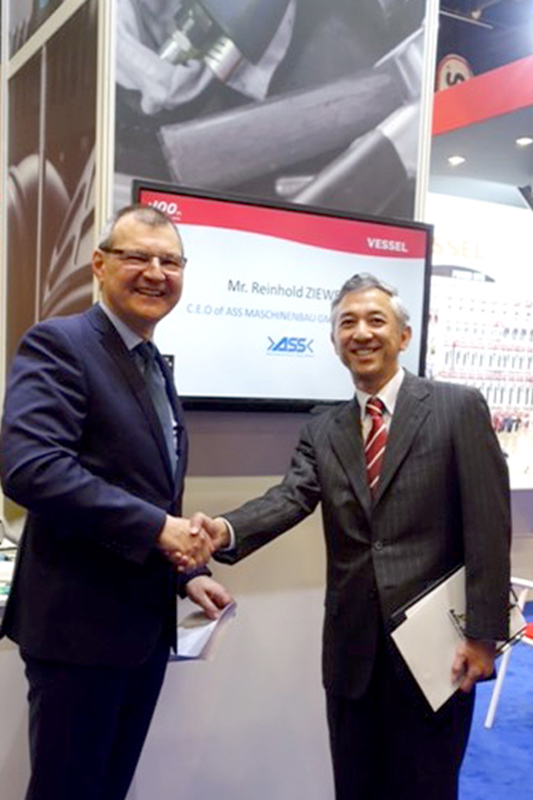 A 100 years ago VESSEL started manufacturing farming tools and screwdrivers. The product range was expanded continuously. During the 1960´s pneumatic tools and nippers were added.

Today Mr. Junichi Taguchi is leading VESSEL Tool as president and CEO in third generation of Taguchi family. He always follows his family’s credo that VESSEL products have to satisfy highest quality standards and are only allowed to be shipped when these standards are fulfilled.

As producer of End-of-Arm-Tooling and automation systems ASS Maschinenbau offers highest quality to its customers, pneumatic nippers of VESSEL are ASS´ first choice. The high quality, user-orientated design and secure handling are consistent with both companies. 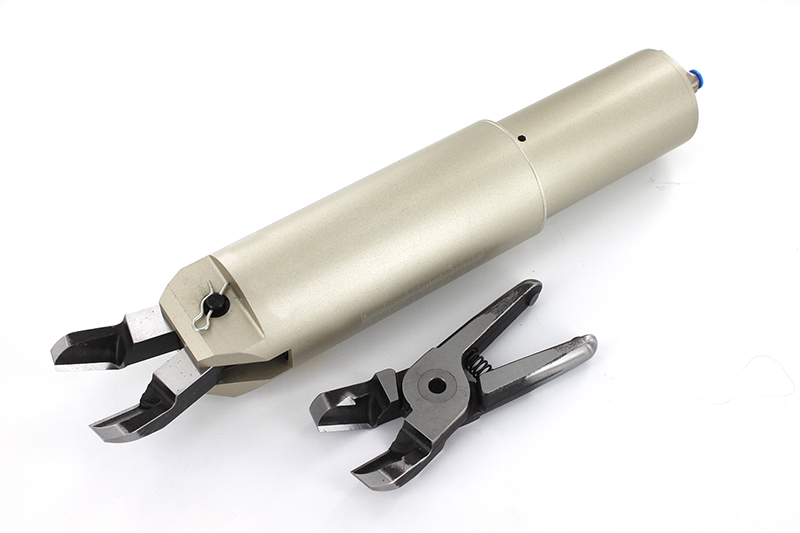 “VESSEL is believing in the same mission as we do: To develop new products and bring them to the market faster than our competitors.” says Ziewers and supplements “All those things in combination with highly dedicated people are confirming us, that we´ve found an excellent co-operation partner.”

Combining the strengths of tool manufacturer VESSEL and automation specialist ASS the good cooperation and communication between Japan and Germany already has generated several together developed products. For example the pneumatic nipper ASN ARKS for heavy de-gating tasks and almost maintenance-free nipper blades with magnetic resetting.